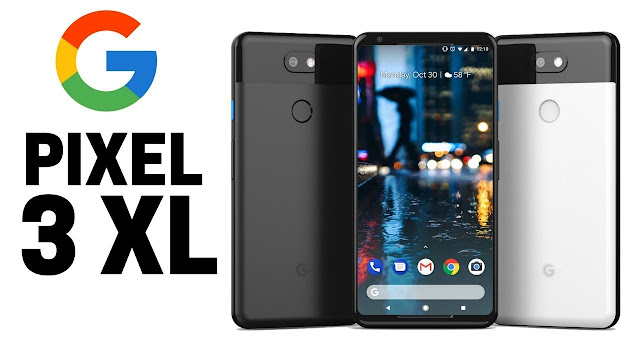 The Pixel 3 XL is roughly the same size as the iPhone XS Max and is comfortable to use and hold. On the bottom of the phone is where the SIM card slot is, next to the USB-C charging port. The headphone jack isn't making a comeback on Google's devices, but this year Google included a pair of USB-C headphones with the Pixel 3 XL.
The sleep/wake button and volume buttons are found on the right side of the phone, leaving the left side free of any buttons. The Pixel 3 XL comes in white, black, and "not pink" which, at least in photos, look like a really light pink.
Google switched to Samsung for the Pixel 3 XL's OLED display -- and it shows. The Pixel 2 XL's screen was something a lot of users took issue due to muted colors.
The Pixel 3 lineup looks very much like a Google device, only slightly more refined. The all-glass back has a soft feel to it. I've seen reports that the glass is easily scratched, but if that's indeed the case, the white version does a good job of hiding those scratches. Other than being a fingerprint magnet, I can't easily find a scratch on my review unit. 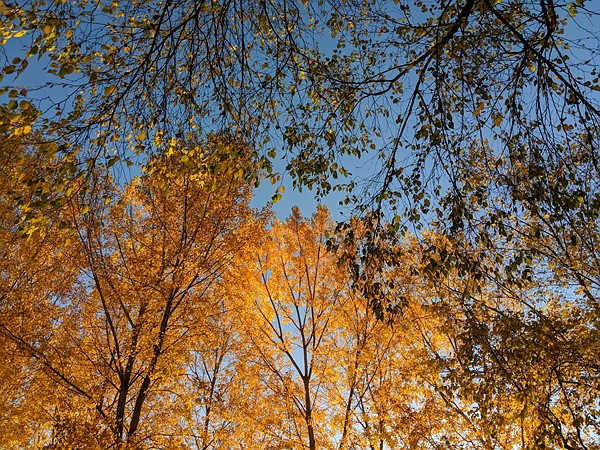 The Pixel 3's camera is downright impressive. I've seen headlines proclaiming the Pixel 3 as the best camera in a smartphone your money can buy. And for the most part, it's true.
The camera on the Pixel 3 is reliable, time after time, capturing the photo I want without feeling like I have to work for it.
Google's ability to continue to push the limits of what can be done with a single camera, when nearly every other Smartphone maker is relying on two, still boggles my mind.
Portrait photos, where the entire idea is to take a photo where the subject is in focus, while the background is blurry, is something that's normally reserved for dedicated cameras and expensive lenses. Over the past few years, portrait mode has been added to almost all Smartphone’s, but the ability to accurately identify the edges of the subject and blur only what's behind it, using a single camera to capture the photo and collect depth information as Google does, remains incredibly impressive.
I took a number of portrait photos with the Pixel 3 XL, but I think the photos my colleague Matthew Miller included in his gallery are prime examples of just how good the Pixel 3's camera. 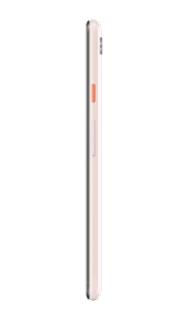 As for the XL's hardware, there isn't much wow. The phone is neatly designed and easy to use despite it's fairly large form factor. It isn't going to win any awards for creativity or original thought, but it's a good-looking phone. If you're going to splash out the £869 (for the 64GB model) or the £969 (128GB), you will need to get a case as well: the back has been found to be easily scratched.


The notch on the XL can't be missed. Google hasn't followed other handset manufacturers who have tried to shy away from making notch intrusive (for example, the Huawei Mate 20 Pro has a fairly slim notch). On the Pixel XL it lurches almost a centimeter into the screen. The result is if you have too many icons or notifications along the top of your device they get split around the notch. The threshold for may be considered too many isn't high and we've seen the split happening after more than two notifications from apps.

The Pixel 3 XL achieved similar results on normal days, with screen-on time averaging around 3.5-4.5 hours with brightness set around 75 percent or on auto.
The Pixel 3’s battery management is good when the battery starts to deplete. I reliably got another hour of screen-on time when I had 25 percent remaining. The first 15 percent of battery life seems to vanish very rapidly though with the remainder depleting more consistently.
The new battery saver mode not only restricts background app activity and server pings, it also applies a dark mode to select apps and UI elements. It’s not the full system-wide dark mode many of us have been waiting on for years, but it’s something. If nothing else, it’s a nice bonus when your battery gets low.
Charging is speedy with the included 9V/2A 18W wall charger, and the optional Pixel Stand – which retails for $79 – can provide wireless 10W charging. The Pixel Stand also essentially turns your Pixel 3 into a Google Home by changing the way it acts when docked. You can use it as a sunrise alarm, automatically enter Do Not Disturb mode, or use it to display digital photos when you’re not using it, all while having Google Assistant at your beck and call whenever you need it.