on June 12, 2018
We are all using the first largest search engine around the world Say! Google……
Goggle makes thousands of things for us to make better tomorrow.
Some most popular update is here. 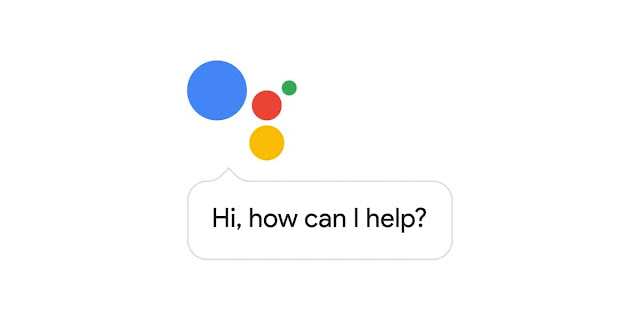 Google made multiple major announcements related to the future of its Assistant today, including new voices, a feature to teach kids good manners, the ability to continue conversations, and Assistant being able to make phone calls on a user’s behalf.
Google CEO Sundar Pichai says he wants Assistant to be “natural and comfortable to talk to.” As such, users can now keep a conversation going with Assistant without repeatedly saying, “Hey Google,” to start every query. If you want to ask a question, you can keep asking more until you’ve reached a natural stopping point in the conversation. The feature, called continued conversations, should be available in the “coming weeks.” Amazon’s Alexa assistant already does this with its follow-up mode.
Most interestingly, Google says Assistant will eventually be able to make phone calls for us. Users might be able to use Assistant to book appointments at salons or doctors’ offices. The live demo Google conducted showed Assistant making a phone call and then carrying out a conversation to book a hair appointment. It considered various time slots and compared them to the Assistant user’s calendar to find a convenient booking. The demo was incredibly impressive and natural sounding. It’s hard to believe it’ll work that well in the real world, but it would be life-altering if it did. This feature likely won’t be rolling out anytime soon, although Pichai says Assistant will soon automatically call businesses to ensure that it knows the correct hours, especially during holidays. You’ll see this information automatically updated in Google Search without knowing Assistant had to make a phone call.
The calling technology, called Duplex, is explained in a longer Google blog post that describes how the team is thinking about latency in responses and the Assistant’s natural cadence. 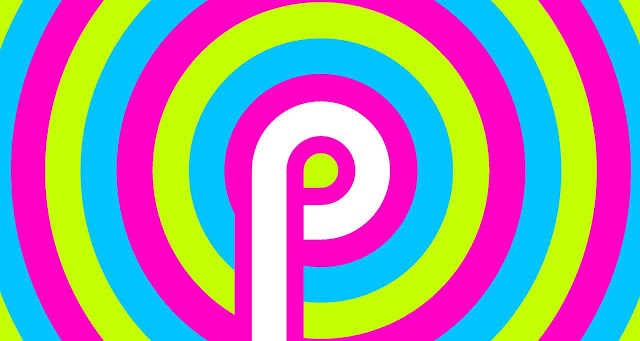 Google I/O typically revolves around the latest version of Android, which this year will be version P. Following last year’s more structural overhaul of Android with Oreo, which revamped notifications and streamlined how Smartphone could be updated in the future, Google’s latest approach to mobile software is more visual and focused on interface design improvements.
We’ve been playing with the first developer preview since early March, and we can already identify the big trends. Android P is focused on making room for the now pervasive display notch on full-screen Smartphone, giving users more granular privacy settings, and unifying and simplifying the design language and usability of menus, docks, and settings screens. There’s also a rumor Android P might incorporate some of Apple’s iPhone X gesture design. We’ll get even more info on Android P comes Tuesday, when Google is expected to release a second developer preview. 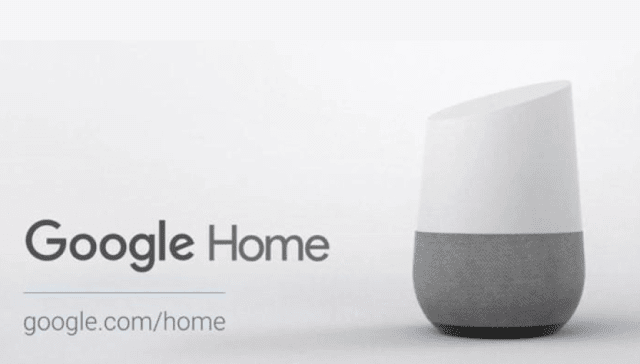 Google Assistant and the Google Home hardware family it primarily lives on are slated to be big consumer-facing focuses for the company at this year’s I/O. Assistant remains Google’s largest competitive push against Amazon’s Alexa and, to a lesser extent, Apple’s Siri and Microsoft’s Cortana. And while Assistant does live on iOS and Android devices as an app and voice interface, it’s most readily useful as the OS layer for any number of smart home devices, starting with Google’s smart speaker family.
We should expect to hear about some new features for Google Assistant, as well as some new integrations for Google Home. The company will likely save its hardware announcements for the standard fall Pixel event, so don’t expect any new Google-branded products. But considering Google has been aggressively expanding the availability of Google Home products and third-party developer support for Google Assistant, I/O should have some exciting news on both fronts. 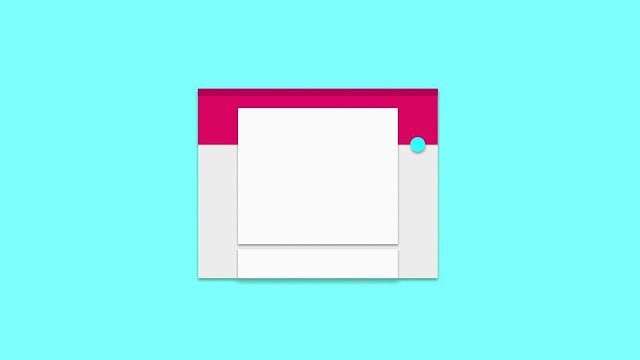 Google’s once-lauded Material Design philosophy — the foundation of a vast majority of the UI and UX of modern Android, Chrome, and mobile app design — is now about four years old. So that’s probably why we’ve been hearing about a “Material Design Refresh” replacing previous documentation citing a “Material Design 2.” Google may not be planning a full-fledged sequel to Material Design, but it’s clearly thinking about how to update its visual language for 2018, and we may hear more about that I/O next week.

Building the case for a new version of Material Design is a subtle change to Chrome tabs spotted last month alongside a new Material Design document on the Chromium site, rumors of a big Chrome redesign in September with a focus on touch controls and ChromeOS benefits, and the giant Gmail redesign that went live last week. All signs are pointing to a more unified approach to software across Android, Chromebooks, desktop Chrome, and web apps — and I/O would be the prime destination to unveil that to the world. 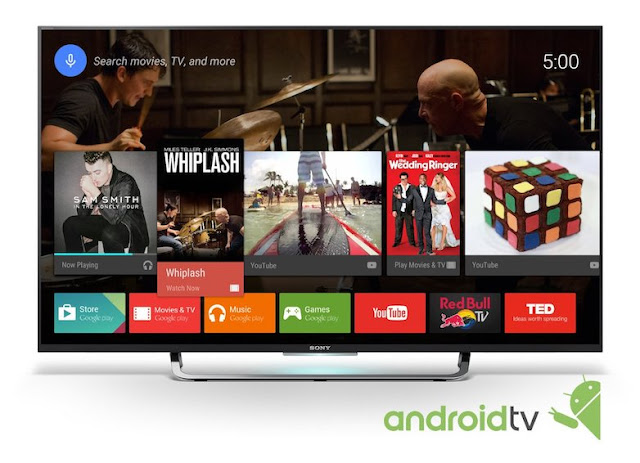 Developments regarding Google’s set-top box software, Android TV, and its in-car infotainment product, Android Auto, have been relatively quiet of late. But any news we get on those fronts will likely come at I/O this year. Android TV has been around for a few years, and last year we saw a redesigned home screen for the Android O version, but not much else. It’s also worth mentioning a rumor that Google might release a new 4K Chromecast-like Android TV dongle that would include the full TV interface and possibly a remote, though that comes courtesy of images included in an FCC filing that have since been taken down.
As for Android Auto, that software has also been around for a few years, but it’s most recently added wireless support for Pixel and Nexus devices as of last month. Back in January, Google announced that its Assistant software would soon power voice functions for Android Auto, so it’s likely I/O will mark the launch of that feature.
Some Latest Smart TVs company uses Google Android is-

Stay tuned with TrueScience22.
Thanks to Visiting My Post.