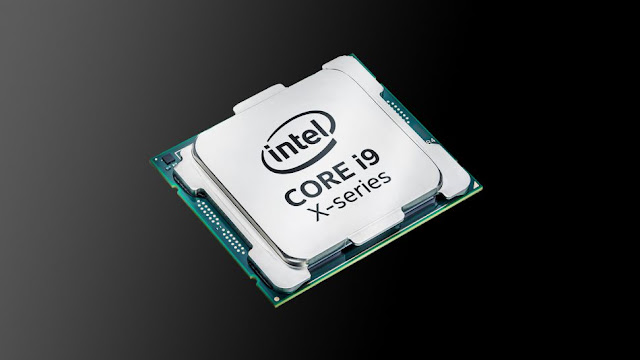 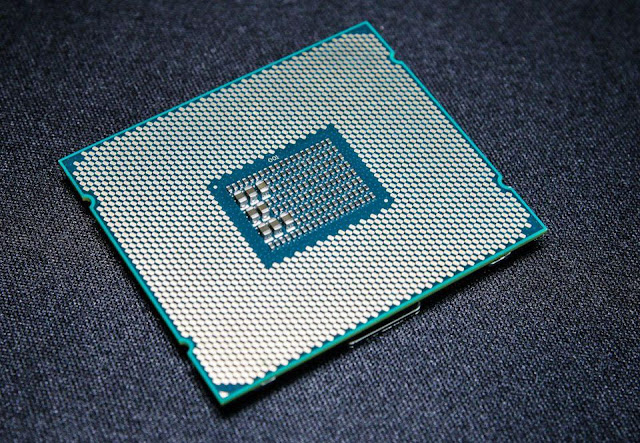 Today, Intel revealed that the 18-core i9-7980XE will feature a base speed of 2.6GHz, with a Turbo Boost 2.0 clock of 4.2GHz. And using Turbo Boost 3.0, which speeds up performance of its fastest two cores, it'll reach 4.4GHz.
That's just below the 4.5GHz top speed of Intel's Core i7-7700K, its fastest mainstream processor for desktops. Basically, that means the 18-core chip will be no slouch when it comes single-threaded performance for games.